Khairul and Yati are married with 3 kids. Both of them are civil servants.

When we met them they were in their early 40s and have been staying in their 4-room HDB flat for the past 17 years.

They were planning to upgrade to an Executive Maisonette for space for their family of 5.

They were initially reluctant about the idea of upgrading to private property.

They don’t consider themselves “rich” and were concerned about the potential hidden expenses of living in private property.

We showed them that if they bought a condo 17 years ago, their profits would have been on average $500,000 in cash.

They realised that they could actually afford the condo 17 years ago.

We showed them the numbers and opened up their minds that it wasn’t too late to own a private property that could appreciate in price over the next 10 years.

What Made Them Consider Upgrading to a Private Property?

In fact they felt that it would have been better if they actually made their money work harder for them like the private property owners who made $500,000 over 10 years.

They understood that long term holding of the right property can multiply their savings and wealth.

They are planning to stay in their private condo for a few years as we have designed a long term holding plan for them.

With our support they plan to monitor their property prices for awhile while they complete the 3-year Seller Stamp Duty period.

Grow Your CPF & Cash in The Right Property

Yus & Diy: 14 Years Worth of Instalments Fully Covered by CPF 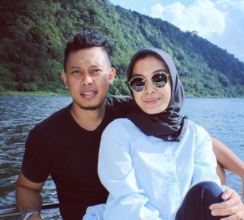 Yus and Diy are in their late 30s. Yus is a teacher with MOE and Diy works in an MNC.

They have been staying in their 5-room Tampines HDB flat for the past 10 years.

They have 1 child. Both of them have a very conservative mindset and believed it was very important to clear their housing loan very quickly.

They have seen the impact on their parents when they bought a property which put them into a situation of still paying for it – even when they were well into their 60s.

When we first met up, they had the conservative idea of buying an EM for the bigger size.

What Made Them Change Their Mind?

We sat down and checked their financial eligibility whether they could afford a private condo.

The calculations we did showed that they could buy a condo without monthly cash top-ups for the next 15 years.

This was due to their excess CPF Ordinary Account contributions built up over the years, and the monthly instalment full covered their monthly condo instalments.

They now have a high level of awareness about using their CPF for their condo purchase. Since CPF is firstly a retirement fund, they have now parked their CPF into a home that had a possibility of price increase.

What Made Them Consider to Own a Private Condo?

After selling their HDB flat they actually viewed both HDB and private properties for their next home.

But they realized that buying another HDB flat would also mean another 5-year MOP period.

That means they can make another move only when they are in their mid 40s. Hence waiting was not a good idea – they would miss 1 cycle of property price increase to earn profits.

While Yus sees upgrading to a private property as an aspirational dream move, Diy wants a better retirement after seeing how her parents are suffering today.

The wife has expressed her concerns when it comes to the monthly expenses and have heard many stories about Malay families who upgrade to bigger homes and unable to pay their instalments.

The numbers, which they now understood very well, have assured them that it was a wise move.

Today we’ve tweaked the numbers to create a 14 years safeguard to further enhance their financial security due to unforeseen events.

Find Out All Your Property Upgrading Options

We show you your 5 upgrading options with pros and cons of each choice over the short, mid and long term 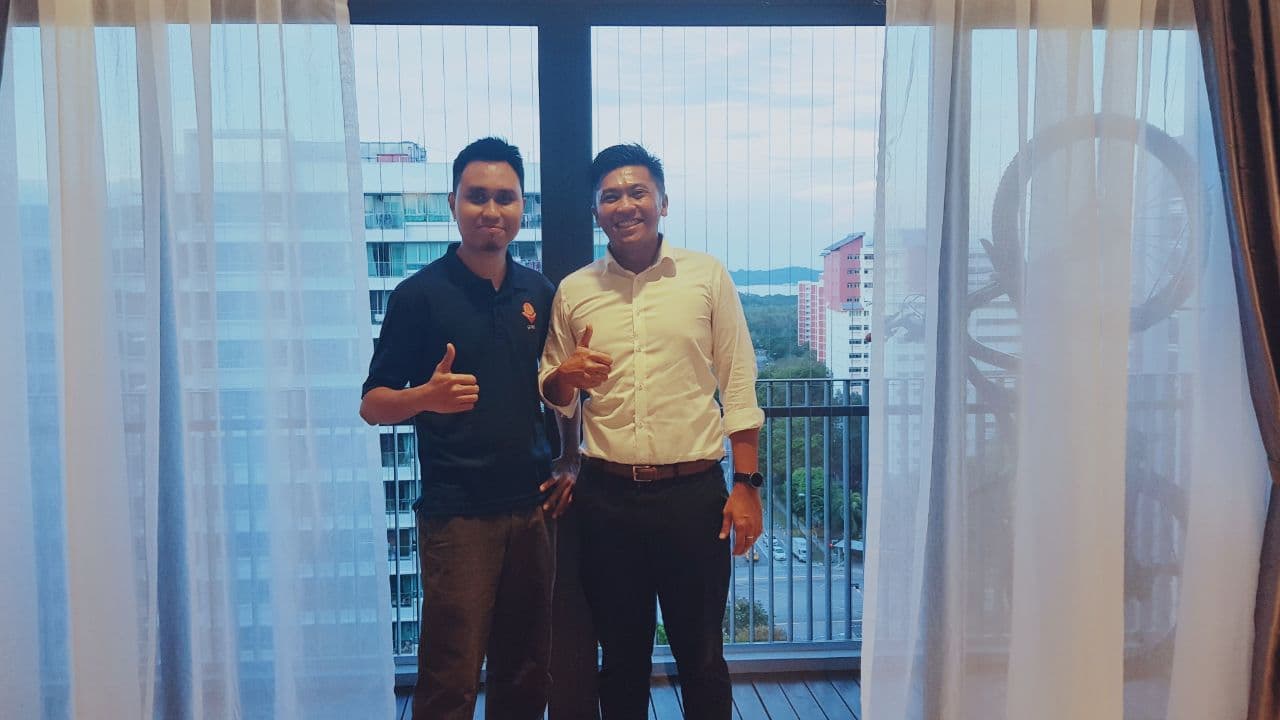 Matt & Irwani are in their early 40s. Both are working in the healthcare sector and 1 child.

Like most property upgraders, they initially contacted us to discuss about their upgrading plans to an Executive Maisonette for a bigger space.

Both of them admitted they have zero knowledge regarding property and were unsure if they were making the right plans in this aspect.

What Made Them Change Their Mind?

Their current 30 year old property in Yishun had been fully paid up for over 5 years.

Unfortunately the effect of CPF Accrued Interest was so great that they were actually made a loss of $7,500 from CPF interest every year.

The worst part is that on top of this interest loss they will have to pay back the loss interest of $7,500 every year.

Losing $15,000 every year was something they didn’t realize. They knew that their Yishun property was a “sinking ship” and their retirement was bleak.

When we sat down with them, we told them to reallocate their CPF to a home that could at minimum preserve their CPF monies for the long term.

Based on our calculations they had a strong financial ability to afford a private condo that was spacious enough and bigger than their current flat.

They didn’t expect prices of condo to be within their means.

What Are Their Future Plans?

Being busy professionals, they trusted our plans for them. Their next move in the future could be to retire in the same condo (sea view) or downsize to a HDB in their late 50s to enjoy their profits and retirement monies.

What Made Them Consider Upgrading to a Private Condo?

We structured their purchase for them so they don’t need to fork out cash for their home for the next 11 years.

They loved the fact that they didn’t need to fork out another $50,000 for renovation, something which they probably would need to pay if they moved to a Maisonette.

I gave a tour of their home in this video:

We’ve helped over 400+ HDB Upgrader own a home that fulfil their current dreams and yet secure their financial futures.

As Singapore Accredited Mortgage Specialists™ we know how to structure your property ownership to create more wealth and happiness for you.

It’s time to take control of your property and let it help you in life.

How We Help You

Featured on Multiple Media Platforms Since 2018

“We thought that fully paying our HDB flat was the right move. When Herohomes showed us the CPF accrued interest and interest lost we knew that we couldn’t depend on our property for retirement.

Now we own a condo that has a potential to increase within a few property cycles. We have placed our CPF back into the right place to grow our wealth and for retirement.”

“Heikal has been advising and managing my family’s investment properties since 2010. From HDB to our private properties in Tanjong Rhu and Tanjong Pagar.

I’ve lost count the number of friends I’ve referred to him over the years. Happy to see his personal and professional growth in the real estate world.”

The Best Way to a Better Future is to Create It.

We Have Transformed More than 400+ Families to Be Condo Owners With a Pathway to Create More Wealth with our H.E.R.O Framework