Would you invest in a property located in a prime location or a property 23 km north away from Central Singapore?

In this article, I’m going to show you why condo owners from Yishun made profits of $300k upwards while Scotts Road owners made losses of over $1.5m despite the latter being in a far ‘better’ location.

It all boils down to the right entry price of that location and time of entry.

Scotts Square was first launched in 2007, right before the Lehmann crisis of 2008.

It is just beside Tangs Plaza Orchard and a few minutes walk away from Orchard MRT.

What could go wrong?

Fast forward a few years later we can see that there are 47 unprofitable transactions in Scotts Square. Refer to the highlighted column in red of all the owners who made losses of more than $1,000,000.

There were only 7 profitable transactions.

How did a property in such a prime location lose so much money for the owners?

Before that we’ll take a look at a mass market property, 23 km away from Central Singapore.

North Park Residences: The Profits of a Yishun Condo

The top profit realized was $470,120. The seller was a HDB upgrader and he would have never in a million years made such money from a HDB flat.

There are many factors that paved the way for these owners to make such vast amounts of profits.

It wasn’t one of the cheapest condo to begin with since most Yishun condos were selling less than $900,000 for 3 bedder units.

One of the biggest factors in these profits was entry price

A relatively high price for Yishun. (Meaning the average 1000 sqft unit was sold around $1.3m)

In 2015, naturally, most buyers would go for the cheaper resale condos in Eight Courtyards or The Estuary (The Estuary transactions in 2015 can be found below) but we discuss why being cheap will result in huge losses.

How Much Did North Park Residences Owner Make?

From the above you can see that you could have bought a unit in The Estuary for $300,000 cheaper.

For now you just need to understand. That North Park Residences wasn’t actually ‘cheap’ to begin with, yet the owners made huge sums of profits.

If you are looking to stay while the prices appreciate, then you might want to consider the price gaps between choice units and value buy units.

If the gaps are not that wide, you can still make money off the property.

Recommended Stories For You 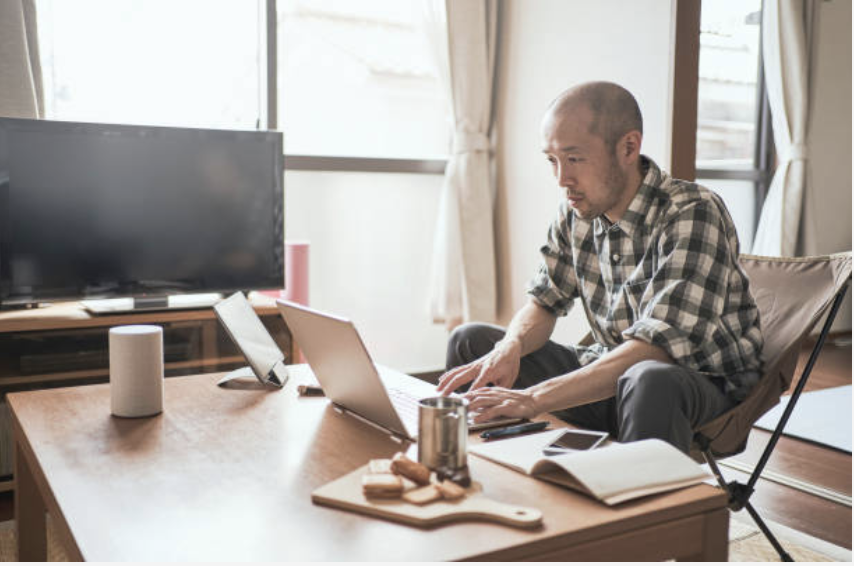 How can you increase your chances of getting alot more cash for your HDB flat when selling? We’ve sold over 83 HDB flats in 2021…